Time Value of Money: How much is your time worth?

Time Value of Money: How much is your time worth?

Introduction to the concept: Time Value of Money

A very old proverb says, ‘A bird in hand is worth two in the bush.’ Some people might believe it to be absolutely correct, and maybe when this proverb was first coined, it even might have been the case. And while the tables might not have turned much, the times have surely changed. All things considered, and money playing such an important role in almost everything happening around us, we might have to go into the recesses of our minds, and ask ourselves this, ‘How important is my time, when compared to my money.

Let us consider an example. Would you rather have one Lac rupees right now, or One Lac Twenty Thousand rupees after a year? Any normal individual would think of all that could go wrong in a year, and would like the money right now. Hence, for moral purposes, let us assume that this incident is happening in a perfect world, and you shall definitely receive said amount on the said date. And if we increase the amount, the stakes go up considerably higher. Faced with this problem, what would a smart person do?

This might seem too good to be true, but there actually is a simple mathematical formula that could solve our time vs. money dilemma. We call it the ‘Time value of Money’.

The time value of money, also called net present value (NPV) of money is a fundamental concept of finance which states that money in the present is worth more than the same amount of money to be received in the future. Now, this holds true because money you have can be invested to earn a return, and in doing so, creating a larger sum of money in future.

Coming back to our example. The question you have to ask yourself is that what kind of investment benefits you can reap from the total amount. 1,20,000 is 20% of 1,00,000. If you think you can reap dividends more than 20% of the amount by next year, you should take the money right away. On the other hand, if you think you’ll not be able to break even, or gain more than 19% in the coming year, it would be wiser to take the future payment. (The Catch – Do you trust the person to pay you later?)

The time value of money is affected by a few external factors as well, primarily among them being Inflation (rate at which the average price level of goods and services in an economy increases over a period of time) and Purchasing Power ( value of a currency, in terms of the amount of goods or services that one unit of money can buy).

Both these factors play major roles in determining the best possible results for you, as they significantly contribute to the major part of the calculations. For example, today a litre of petrol costs 79 rupees 15 paisa in Mumbai. 30 years back, in 1989, the same litre of petrol costed only Eight rupees and Fifty paisa. That means an almost tenfold increase in the price of petrol over a period of three years.

The actual formula to calculate the future value of money, when compared to the present value is this:

Now, using this formula, let us take a look at a situation, where you have One Lac rupees, and you can expect an interest rate or return of 10% on that sum each year for four years, and assuming that the interest is compounded on a yearly basis.

Similarly, by simply dividing the equation instead of multiplying it, we can deduce the present value of the money, in order to evaluate how much return do we need to earn in order to equal the sum offered.

Now that you have an understanding of what your time actually is worth in terms of money, it should be easier for you to weigh your options when it comes to deciding what your priority is.

In the words of Henry David Thoreau, ‘Wealth is the ability to fully experience life.’

In a popular survey, conducted on about 10000 subjects, both online and in-person, people were asked what do they rather have, more time or more money?

Unsurprisingly, the majority (about 64%) chose the more practical way and ended up choosing more money. But the people who said they wanted more time seemed happier. When probed further, the research found out that the people who chose to wish for more time also tended to be:

The study concluded with the suggestion that if one makes enough money to take care of one’s basic amenities, and wishes to start leading a happier life, one shall have to start attributing more importance to time than money.

Equally notable is the fact that a portion of the people who opted for money might not have had a choice at all. If prioritising money over would not have been an absolute necessity for them in order to sustain a life where they can at least afford the bare minimums, the results might have been different.

That being said, when it comes to worldly matters, we cannot totally disregard the importance of money, nor can we judge people for prioritising it over time, or any other resource, for that matter. When an ostrich sees a sandstorm in the desert approaching, he hides his head in the sand, thinking that if he cannot see the storm, the storm can also not see him and hence foolishly considers himself immune to the impending calamity.

Both time, and money are very important aspects of our lives, and we should learn to create a harmonious synchronization between the two of them, in a manner very similar to how we manage our work-life balance.

As is the case with everything else, your mentality towards the time-money conundrum has a lot to do with how successfully you’ll be able to ensure peace of mind by achieving the perfect balance between both of them.

It is true that money- or rather, the lack of it, is one of the major causes that induce stress, but people paying more emphasis on time usually turn out better off in the long run. And that is hardly surprising, because money flows. It comes, and goes, and the cycle keeps repeating itself. But time is one commodity that once gone, can never be acquired again. 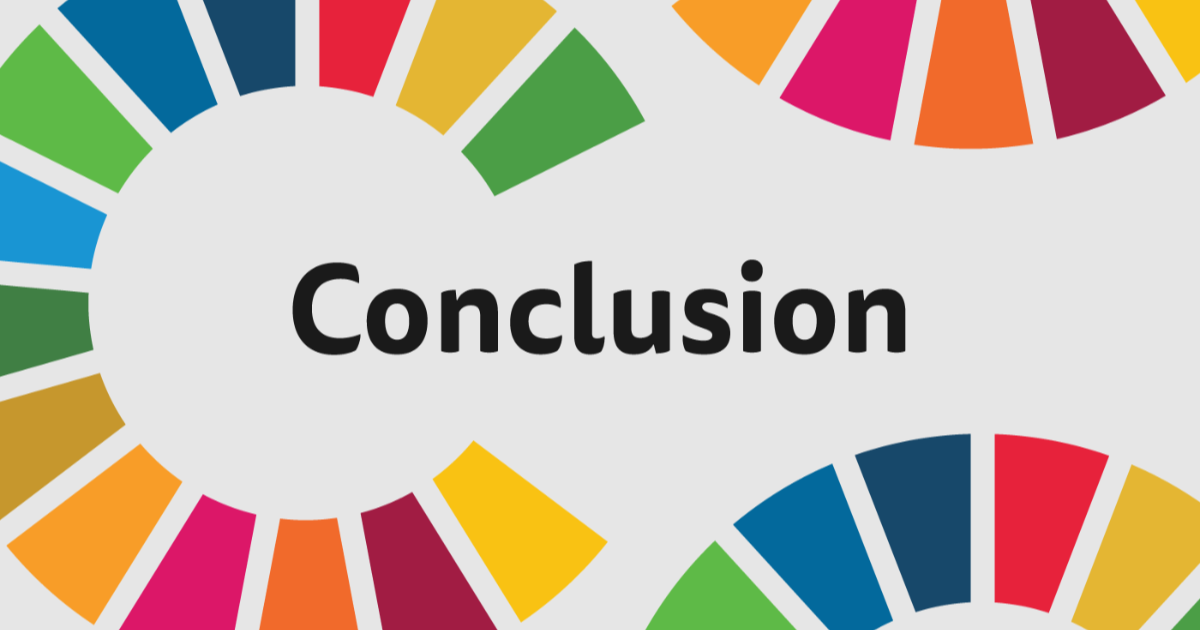 When confronted with a choice, most people will end up choosing more money, and even after they realize the importance of more time, it usually takes a while to obtain that mentality shift. Put in a situation where people live paycheck to paycheck, and it becomes really difficult to justify prioritising anything above money.

But once you’ve reached a state in life where you can afford basic amenities with considerable ease, you should start looking for ways to save more time. Because more money is simply that, more money. But more time? More time opens up a whole new world full of possibilities for you. More money might end up spoiling your children, but more time with your children would result into both a happier family and better parenting.

The bottom line is, money matters a lot. But the maxim stands true that money can buy you many things, but not everything. And as human beings, the emotional, mental and spiritual aspects of our lives are something that money cannot muddle with at all. Hence, it would be a really good idea to start investing in time rather than money. And as far as the value is concerned, you can always calculate how your money is standing up in comparison to your time. This world is a giant swiping machine, and your time is your debit card. Spend it wisely.

5 Characteristics of a Franchising that Facilitate Success

Best Franchises Businesses in India for 2022