Frankart Offbeats: 7 things to look into before you invest in Cryptocurrency

Frankart Offbeats: 7 things to look into before you invest in Cryptocurrency

Before we actually start with what our title says, think about this for a moment.

What is the first thing that you do every time you visit a foreign country? You trade your money in exchange for local currency. I mean, if you’re in Paris, you can pay for your dinner with an international card, but you surely cannot tip the waiter in Rupees, right? Investing in cryptocurrency is pretty similar to exchanging your money in a foreign country.

Now, here are seven things one should take a good look at before investing in cryptocurrency. 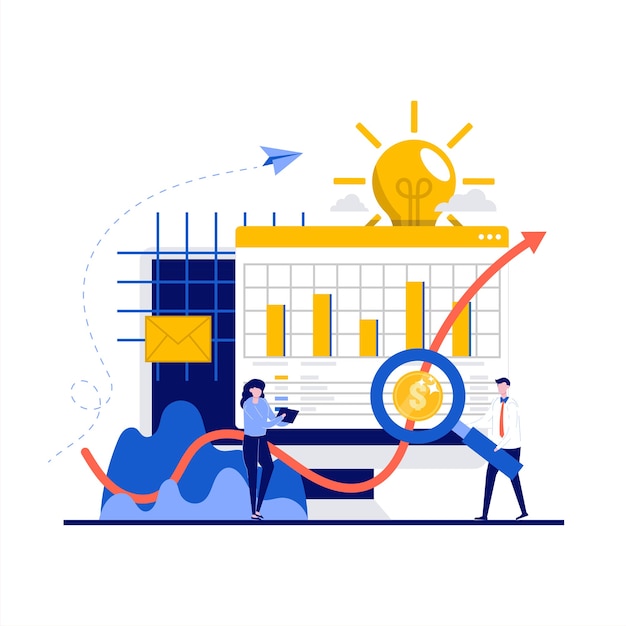 Now, the exchange of currency is a building that is built upon a foundation of trust. But before that, the idea behind the establishment of any cryptocurrency is of utmost importance. After the inception and eventual success of Bitcoin, thousands of cryptocurrencies emerged in the market. Most have an idea behind them that serves as their primary function. The apparent transactions and trading are always there, but getting a hang of the idea is very fruitful for a potential miner/buyer in the long run.

As with the idea, the company/conglomerate that launches the particular cryptocurrency is equally important. Stable companies with a firm footing and repute in the market are more likely to offer coins with actual value. With the value factor in place, the currency automatically has a much better shot at making it big. When Bitcoin was launched way back in 2009, one could’ve purchased it at less than 0.5 USD. In late 2017, it hit a peak of 20000 USD. Such a growth was hitherto unheard of in any markets or sector. Similarly, Ethereum, launched in 2015, has now grown at an unprecedented rate, becoming the major competition to Bitcoin. If one is buying into cryptocurrency, one must pay proper attention to the possibility of growth it has to offer.

4. Transparency of the company 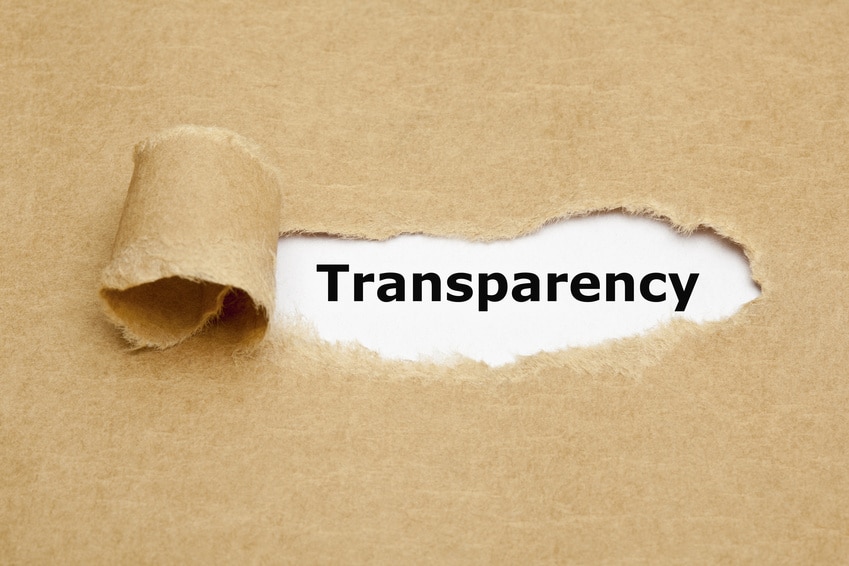 Let’s face it. Cryptocurrency has been said to be used in many illegal, explicit, and shady transactions, thus instilling an unspoken fear of dabbling in this field into the minds of general public. And while most of it is fake news and hoax, there might be some truth to it. Cryptocurrency frauds have also been reported. Therefore, a company that is transparent in its approach, functioning and transactions should always be prioritized before any other.

5. Your Information and Security 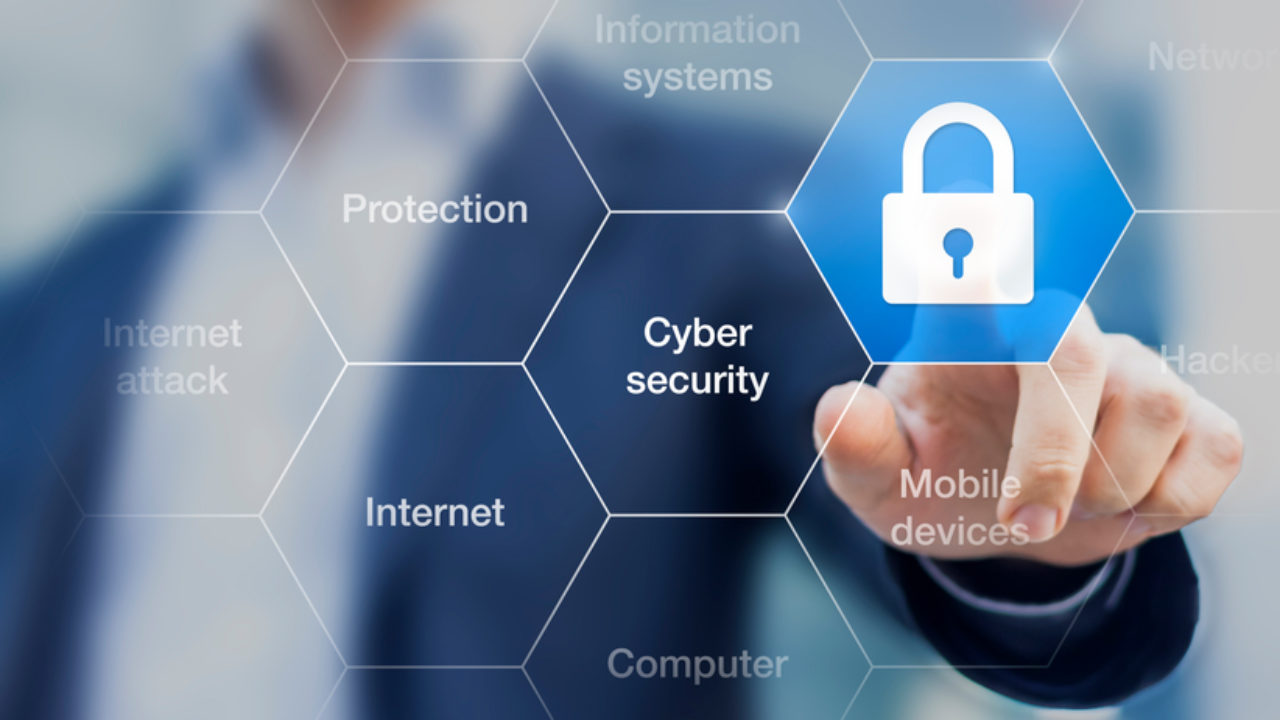 This point implies not just to cryptocurrency investment, but also to most facets of life. Being informed and up to date with the latest goings-on of the market is always a recommendation. Before investing in any currency, one should be well informed of everything it entails.

Secondly, as it is virtual money, there are several ways in which your cryptocurrency balance can take a hit. If your device crashes without backup, you might lose all of it. It you lose your private key, it is virtually impossible to retrieve it. There is also the impending risk of your account being hacked, so you have to take adequate security measures.

6. Volatility of the market

Volatility is one of the trademarks of every fad that arises in the market. From the rise and fall of Tulip Bulbs in the 17th century, to the dot com boom of the 2000’s, every market is unpredictable to some extent. But this lies truer to cryptocurrency than any other. Like previously mentioned in the case of Bitcoin, a rise of more than 25000% was an unforeseen event. But almost immediately, it suffered a significant crash. This can happen, so best be prepared for it.

Experts say that the golden rule is to “Invest only as much as you can afford to lose”. I will neither attest to the statement, nor deny it. It is unto each individual, investing as they deem fit. But of course, investing simply as the part of a rat race or out of peer pressure is unwise. Borrowing money to invest in cryptocurrency is also generally frowned upon. Measure your abilities well, and then invest accordingly.