Best of the Best: Top 5 Burger Joints in Delhi

Best of the Best: Top 5 Burger Joints in Delhi

Fast food is our new way of life and the right kind of burger just adds the right flavour to our hectic lives. We are always looking for some nice outlets which could become the permanent ‘Adda’ of our groups in and around the city. Hence here is a list of the 5 best Burger Joints in Delhi you can look for next time you are hungry and all you can think of is a burger shooing all your life’s troubles away.

The Burger Club has its unique lines of burgers which make them stand out. The secret is the special touch of ingredients like kiwi and pineapple which lures people to have these special burgers from all over the places.

The Burger Meal is one of the most sought after items of the franchise consisting of the Original Veg Club Burger, Tangy Bites and a soft drink in tow.

The place has gained widespread popularity as it is a hub of different varieties of burgers and caters to the likes of vegetarians and non vegetarians alike. The quality of food and the delicious lines of burgers make people go in awe of the place already imagining the next trip back to the house of best burgers. 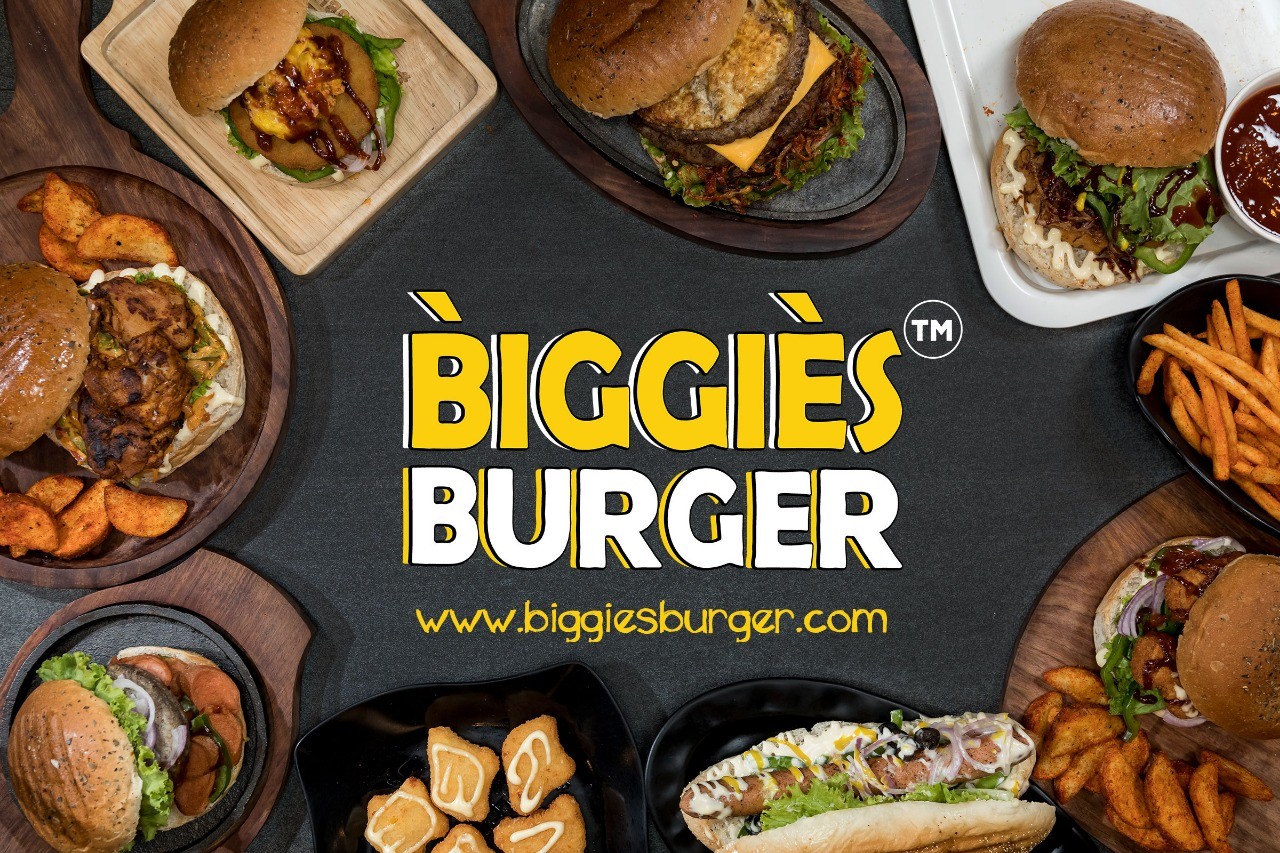 Starting its journey in 2011, the grilled burger franchise has established itself as one of the best sought after franchise in the country. It is a subsidiary of Beamer Food and Beverages Pvt Ltd and ha its growing chain of burger cafes and stores spread across more than 9 states in the country.

The Biggies Burger franchise chain has made itself known in the country and has established a legacy of its own because of its uncompromising commitment to quality ingredients, signature recipes and availability at affordable prices. People have grown to love them even more as time is passing by. For the last 10 years, the franchise chain has only known growth and has seen only happier faces. 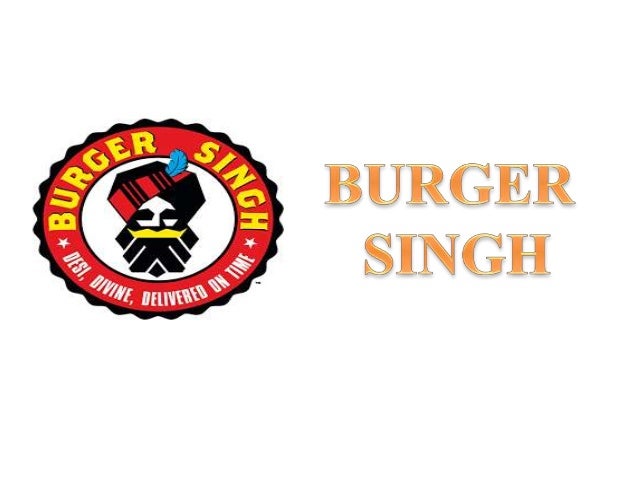 Are you a big fan of burgers but find something amiss in the non Indian cuisine? If that is the case then Burger Singh is just the place for you. The franchise has given an Indian twist to the burgers which cater to the Indian flavours of poignant delicacies.

Mr Kabir Jeet Singh and Nitin Rana who are professionals in the food and beverage sector has propounded this idea. Now their product business line consists of all kinds of food, vegetarian, non vegetarian along with fries and drinks in various combinations. 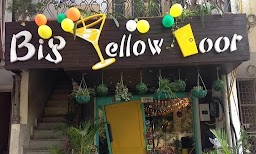 The Big Yellow Door has risen the stairs of success by means of their fancy and delicious food which has attracted people throughout the nook and corner of the city. The burgers among all the other dishes have lured the customers to this great fast food joint which also has a great aesthetic décor with obviously the big yellow door at its entry.

Udit Khanijow, the owner of the chain believes that ‘Bomb burger’ is one of the best loved by people as it was new when he first introduced it in the country. Reminiscent of the times when he opened the first outlet, he has affirmed the belief of basing it on a small place as it gives the feel and aesthetic of beauty illuminated by it.

The hamburgers are available in different varieties on the menu. Whopper sandwich was added in 1957 and it became so famous that it is seen as synonymous with the brand name itself today.

The company is also respectful of the localized beliefs and customs of the setup. Religious and geographical locations are scrutinized and the menu is flavoured accordingly. So people do not need to compromise on their beliefs to open a franchise of the world renown burger chain.

Due to the rising popularity of fast food chains, it is often difficult to decide which franchise would be the best. But according to many food surveys, the burger is the product people go for in their highs and lows of their days. Hence investing in a Burger franchise is always a hell yes! good idea in all the places today. The best thing about the yummy burger is its availability on both vegetarian and non vegetarian menus.

Delhi has one of the highest fast food loving crowd in the country. And the burger hubs are always full of people looking for their favourite burger. The above mentioned franchise chains are looking for expansion and hence is an opportunity like nothing better. If you are a burger fan, grab it, make it, sell it and eat it!